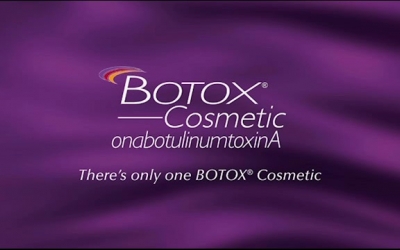 Most people think Botox is a tool for plastic surgeons, and not urologists. But the Food and Drug Administration approved the drug about a year ago for women with overactive bladder symptoms when there is no apparent neurologic cause, reports Health Cleveland Clinic.

“The drug decreases the spasms that cause overactive bladder symptoms,” says Sandip Vasavada, MD, Urologic Director, Center for Female Urology and Reconstructive Pelvic Surgery, at Cleveland Clinic’s Glickman Urological Institute. “It’s not so much for frequency of urination, as much as that sudden urge to go. It’s good to help people when it’s something they can’t postpone without leakage occurring.”

The outpatient or office-based procedure to deliver the drug involves using “a little numbing medicine,” followed by a 15-minute, short series of small injections into the wall of the bladder.

The drug, which typically takes about a week to begin to work, chemically affects muscle-nerve connections. In doing this, onabotulinum toxinA can also be used to treat other disorders, including chronic migraine and severe underarm sweating.

Onabotulinum toxinA is frequently effective as long as patients repeat the treatment roughly once every six months, says Dr Vasavada.

The main side effect of the procedure, which occurs in about 5 to 8 percent of patients, is urinary retention, or problems emptying one’s bladder.

Those patients may need temporary catheterization to guard against an increased risk of urinary tract infections, Dr. Vasavada says. And for that reason, some patients decide against the onabotulinum toxinA procedure.

“We just can’t predict who’s likely to go into retention,” he says. “It’s not a high likelihood, but not zero, either.”