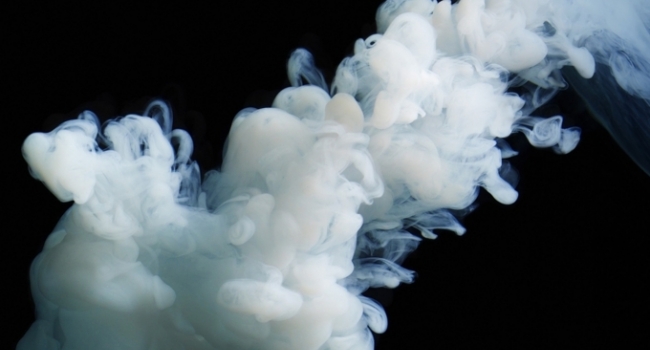 "The results show that non-tobacco flavors, especially fruit based flavors, are being increasingly preferred to tobacco flavors by adult vapers who have completely switched from combustible cigarettes to vapor products," said Dr Christopher Russell, Deputy Director of CSUR, who led the research.

The survey, one of the largest of its kind to focus on flavors, conducted by the Centre for Substance Use Research (CSUR) and funded by Fontem Ventures, assessed the first flavor and current e-vapor product flavor used by over 20,000 adult frequent vapers in the United States. The majority of frequent e-vapor product users, who had completely switched from smoking cigarettes to using vaping products, are shown to have increasingly likely initiated vaping with non-tobacco flavors, and to have transitioned from tobacco to non-tobacco flavors over time.

Of the 20,836 adult frequent e-vapor product users in the survey, nearly 16,000 had completely switched to from smoking to vaping, while 5,000 were dual users who were smoking and using e-vapor products.

In the study the most popular currently used e-vapor flavors in the US were fruit/fruit beverage, where up to 82.9% of sampled users reporting regular purchase and use of vape liquids in this category, with dessert/pastry flavors next at 68.5%. Tobacco and menthol flavors ranked as the 5th and 6th most popular currently used flavors, respectively. "The data suggest that U.S. vapers' journeys towards quitting smoking are increasingly likely to start with, progress to, or be sustained by frequent use of vaping devices containing non-tobacco flavors", said Dr Russell.

Commenting on the new research, Dr Grant O'Connell, Corporate Affairs Manager at Fontem Ventures said "The declining popularity of tobacco flavors among adult vapers strongly suggests that flavor bans like the one recently passed in San Francisco*, could see vapers return to cigarette smoking and discourage other adult smokers from switching."