Aspirin, ibuprofen can improve survival in head and neck cancer 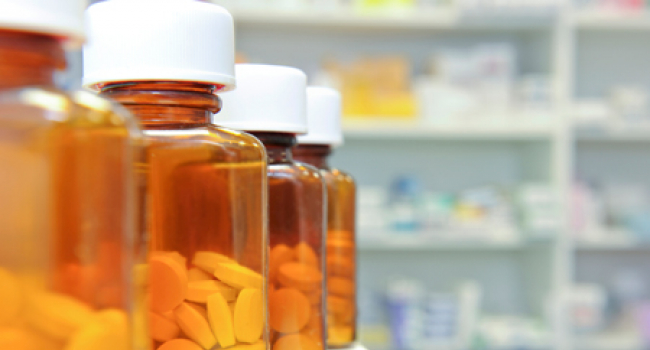 Regular use of a common type of medication, such as aspirin and ibuprofen, significantly improves survival for a third or more patients with head and neck cancer, a new study led by UC San Francisco has found.

Non-steroidal anti-inflammatory drugs, or NSAIDs, improved the overall five-year survival rate from 25 percent to 78 percent for patients whose cancer contained a specific altered gene, known as PIK3CA, the researchers reported. The survival for patients whose gene was not altered in their tumor, was unaffected by NSAID use.

This is the first study to show a strong clinical advantage of regular NSAID use for head and neck cancer patients with mutations in the PIK3CA gene and may indicate a clear, biological reason to implement NSAID therapy in certain cases of the disease, said the authors.

The paper is published January 25, 2019 in the Journal of Experimental Medicine.

“Our results suggest that the use of NSAIDs could significantly improve outcomes for not only head and neck cancer patients, but also patients with other cancers that contained the PIK3CAmutation,” said Jennifer R. Grandis, MD, a UCSF professor of otolaryngology, head and neck surgery, and senior author of the paper.

“The magnitude of the apparent advantage is strong, and could potentially have a positive impact on human health,” Grandis said.

Within head and neck squamous cell carcinoma, PIK3CA is the most commonly altered oncogene, with 34 percent of all tumors carrying mutations that activate the PIK3CA gene. In head and neck cancer associated with the human papillomavirus (HPV), PIK3CA is mutated in more than half of tumors.