What to do if you are bitten by a snake 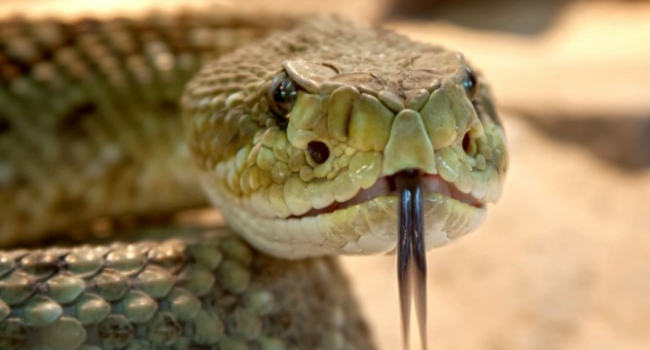 Armenia has recorded 32 cases of snakebites in the course of the first five months of this year, and one person has died. This is what head of the National Center for Crisis Management at the Ministry of Healthcare of Armenia Hovhannes Khangeldyan said during a press conference today.

In the specified period, there were a total of 233 reports about snakes; 117 snakes were detected, of which 34 were venomous. Khangeldyan noted that snakes, including non-venomous snakes, bite to defend themselves. There are a total of 21 types of snakes in Armenia, and only 4 of them are venomous.

The expert informed that the period between April and June is particularly dangerous since snakes become extremely aggressive in this period and their venom is highly dense.

What should you do if a snake has bitten you? According to Khangeldyan, one needs to stop moving, put a packthread to restrict the flow of blood and contact a doctor for help since an anti-poison is necessary in case one is bit by a venomous snake.

The venom of a snake can have a neurotoxic and hemovasotoxic impact, based on the type of organism of a person. However, a person’s life can be saved, if he or she sees a doctor on time.

Ask the doctor: What foods are forbidden for breast-feeding mothers?