Uganda being vaccinated against Ebola 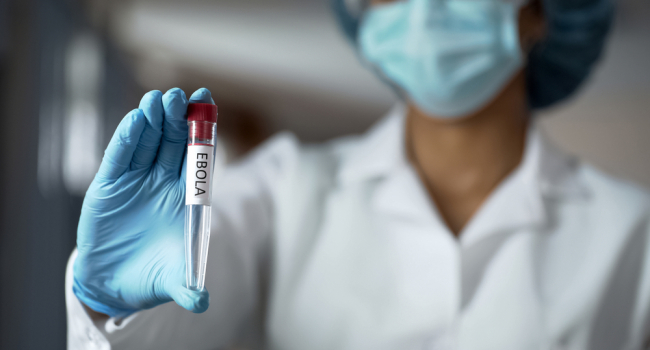 Uganda is being vaccinated against Ebola.

Vaccination is carried out at the state’s borders, Anadolu Ajansi repored.

According to the World Health Organization (WHO), 96 cases of Ebola were reported in Uganda. Two deaths were also recorded - a 5-year-old boy and his grandmother died on June 11 and 12, who became infected during a trip to the Congo.

As reported earlier, the outbreak of Ebola fever began in the Congo in August 2018: despite all the preventive measures, over 2,000 people were infected, of whom over 1,200 people died.

NEWS.am Medicine noted there is not yet a vaccine that would have proven efficacy against the Ebola virus and would be approved for use, but there are some promising ones.