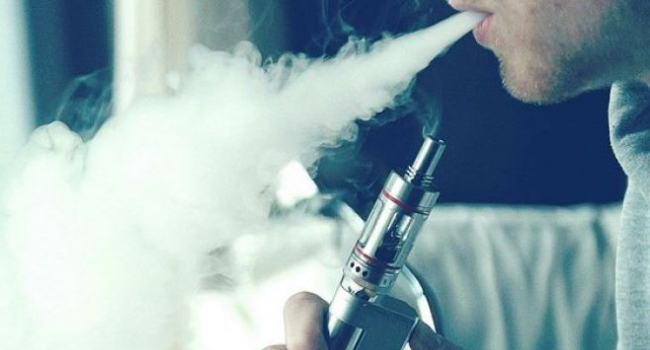 San Francisco became the first city in the US to ban the sale of e-cigarettes.

According to foreign media, supporters of the ban hope that this measure will help reduce the use of cigarettes by minors. As a result of the ban, the largest company producing electronic cigarettes Juul Labs will have to close its headquarters in San Francisco.

American experts have repeatedly noted that, starting in 2014, e-cigarettes in the US are the most popular tobacco product among young people. Meanwhile, opponents of the ban on cigarettes say that the decision limits the rights of adult smokers to access tobacco alternatives.

Last year San Francisco approved a ban on the sale of flavored tobacco, and in 2016, a tax was imposed on sweetened beverages.