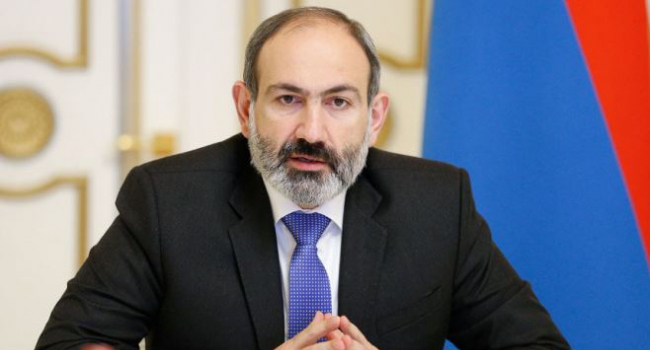 Armenian Prime Minister Nikol Pashinyan thanked the economic entities and taxpayers as for their activities they managed to allocate an additional 12 billion drams to the health sector.

Speaking at a government meeting on June 27, Pashinyan said that everything possible should be done to ensure the health of citizens. First of all it concerns the assistance to socially disadvantaged citizens of the country.

The prime minister noted that the decision to send an additional 12 billion drams to the health sector would directly affect several hundred thousand citizens of the republic. In particular, the government decision will provide free inpatient treatment for children aged 0–18 years, as well as cover the shortage of funds during the implementation of the program for the provision of emergency medical services.

In particular, another 500 million drams will be directed to the ‘Urgent Medical Assistance’ program; 2 billion - to equip the modern neurosurgical department of the Surb Astvatsamayr Medical Center and the neurosurgical department of the Surb Grigor Lusavorich medical center with modern equipment; 120 million - allocated to the Republican Center for Humanitarian Aid to ensure proper conditions for the storage of medicines.