Study: Early puberty in girls can lead to migraines 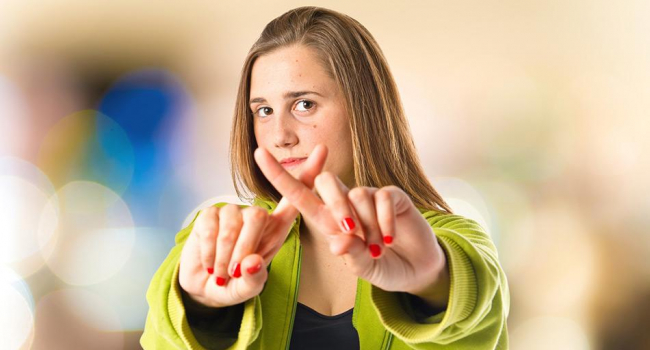 Previous studies have shown that migraines often begin with the onset of puberty in adolescent girls. Interestingly, approximately 10% of children and adolescents of school age suffer from migraines, said scientists from the College of Medicine. Moreover, among girls, the number of patients with migraine is rapidly growing by the age of 17. And if boys by the age of 17 have migraines in 8%, girls have migraine episodes in 23%.

Until puberty, the number of migraine cases among boys and girls remains the same. However, the likelihood of developing a migraine increases during the puberty. During a new study, scientists have proven that this is noted in the early stages of puberty.

The girls participating in the study answered questions related to headaches that could be used to diagnose a migraine with a certain degree of probability.

11% of study participants had diagnosed migraine, 7% had possible migraine, and 82% of girls did not have migraine. Subsequently, it was found that puberty in girls with migraine began on average four months earlier than those who did not have a migraine.