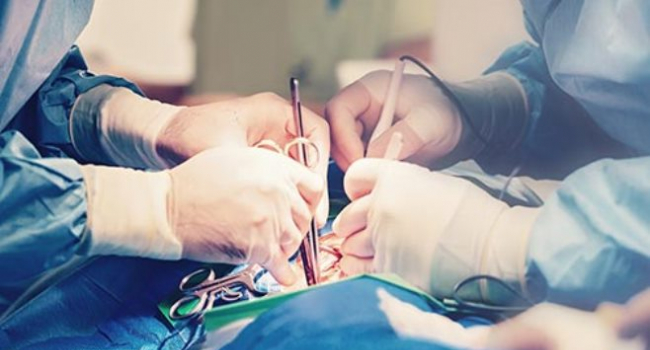 Approximately one of 12 patients in the world suffers from a medical error, which could have been prevented in 50% of cases.

As a result, 12% of patients either die or acquire lifelong disabilities, said the University of Manchester in a study published in the British Medical Journal.

Scientists analyzed data from 70 observational studies involving 337025 patients. In 12% of cases, preventable medical errors were identified that caused the death or lifelong disability of patients. A total of 23% of these cases involved surgery, and 16% were infections of patients, while 49% were prescribing drugs or other methods of treatment.

The most common cases of medical error were observed in the surgical and intensive care units, and least often in obstetric units.

The authors of the study note that medical errors are a serious problem in medical institutions, in connection with which they urge to take concrete steps to prevent these cases.