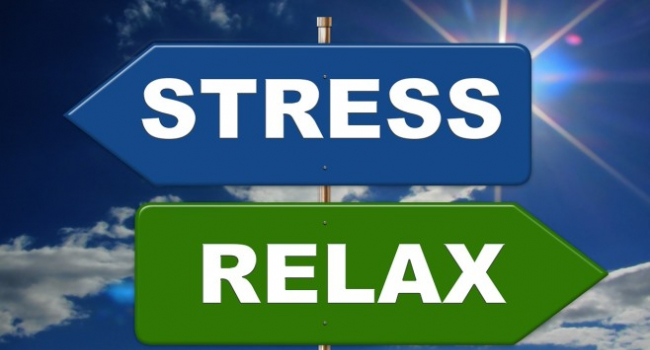 Scientists have identified a new danger of chronic stress, MedicalExpress reported referring to the studies.

It is associated with depression, schizophrenia, and increases the risk of neurodegenerative diseases such as Alzheimer's. Meanwhile, the mechanisms underlying these impaired brain functions have not been fully studied.

It turned out that chronic stress triggers the process of autophagic death of neuronal stem cells. On the one hand, autophagy is a natural, regulated cell mechanism that breaks down unnecessary or dysfunctional components. However, under certain conditions, it can develop into a process of self-destruction.

During experiments on rodents, scientists from the Korean Daegu Gyeongbuk Institute of Science and Technology found that by removing one of the key regulators of autophagy - the Atg7 gene, it is possible to prevent the death of NSCs, so that the brain continues to function normally. Recognizing the insecurity of this method, an alternative way was found: reducing the expression of the SGK3 gene, which is a trigger for autophagy of neurons.