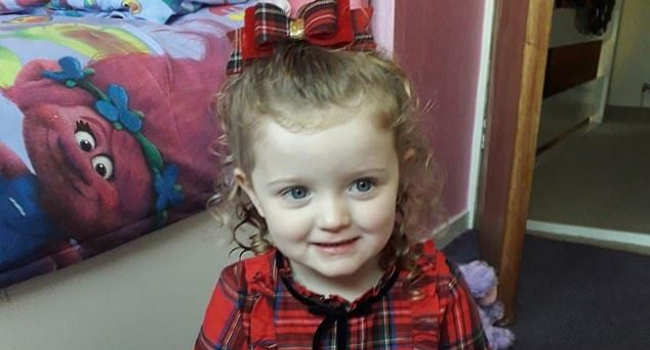 The girl was hospitalized with fever, a rash on her stomach and sore throat. According to her mother, Lori, Harper had diarrhea the day before. The girl spent several hours in the emergency room, and her health improved slightly. Having decided that the baby had the usual indigestion, the doctors discharged her home.

Meanwhile, the next day, Harper's lips began to turn blue. The frightened mother again took her to the hospital, where the girl immediately lost consciousness. Soon, a rash were on her back, face and hands, and Harper was placed in the intensive care unit. The girl was in an artificial coma, but she died within two hours after hospitalization.

The girl’s mother notes that the cause of sudden death was sepsis, developing as a result of an infection.