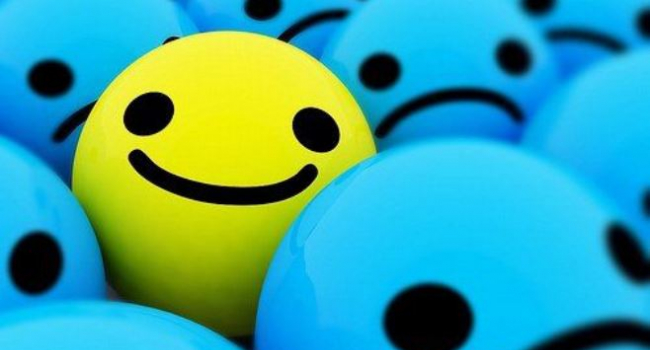 The American researchers concluded that optimism is associated with longevity.

The study shows that the most optimistic men and women have 50-70 percent greater odds of reaching 85 years old compared to the least optimistic groups. The study was based on 69,744 women and 1,429 men.

Experts urge to take into account the results, since they indicate the important role of psychosocial aspects in increasing life expectancy.