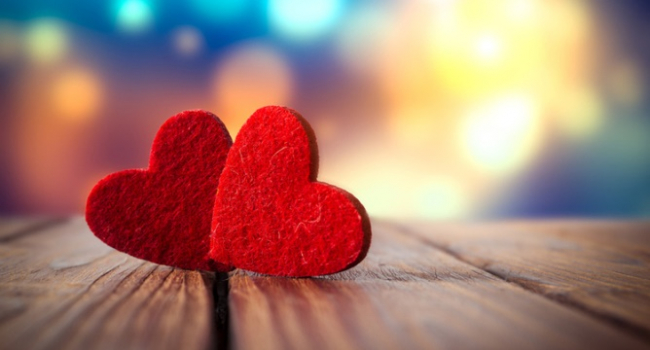 Psychologists from the University of Alberta, Canada, uncovered the secret of romantic relationship.

According to the research published in Journal of Family Psychology, despite the change of partner, people build romantic relationships based on the same scenario.

The researchers analyzed data gathered from 554 focal participants in the German Family Panel (pairfam) study. The specialists were interested in four key points: the year before the end of their first love affair, the year of its completion, the first year from the beginning of a new relationship and the year after their breakup.

When looking at overall change from Time 1 in Partnership 1 to Time 2 of Partnership 2, there were no mean-level changes in relationship and sexual satisfaction, perceptions of relational instability, or frequency of conflictual and intimate exchanges.

It turned out that in the following relationships only two aspects changed - the frequency of sexual contacts increased, as well as frank admiration for the partner. Everything else remained unchanged.

Scientists attribute this to the idealization of their soulmate at the initial stage of the relationship. Later on relations develop according to the old scenario. The fact is that the person does not change, which means that most likely he will follow the same behavioral patterns with the new partner just as with the previous one.