Family from Germany gets listeriosis due to roll brought from Spain 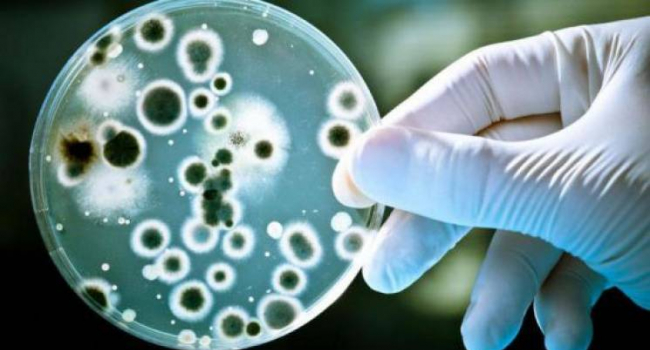 Six German residents became infected with listeriosis after consuming meat delicacies, which they were treated to by a tourist from Spanish Seville, RIA Novosti reported referring to the EFE agency.

Nationwide sanitary alert for the outbreak of listeriosis in the autonomous community of Andalusia was announced in the country on August 20. Over 200 cases of infection have been confirmed in Spain. It was found that the source of infection was the meat roll brand La Mecha produced by the Seville-based company Magrudis.

A resident of Seville, Simeon Gallego, told the agency that he bought a local roll and on August 21 brought it to the city of Lahr (Baden-Württemberg), where his girlfriend Carolina lives with her family as a gastronomic souvenir.

A few days after a family dinner with roll, the participants had symptoms of listeriosis. The disease was mild, and patients soon recovered, although Carolina had to be treated for several days longer than the rest.

As follows from the story of a young man, he bought a roll even before the brand was withdrawn from sale in Spain on August 14.

It was reported late August that the first foreigner affected by the outbreak of listeriosis in Spain was a British tourist.