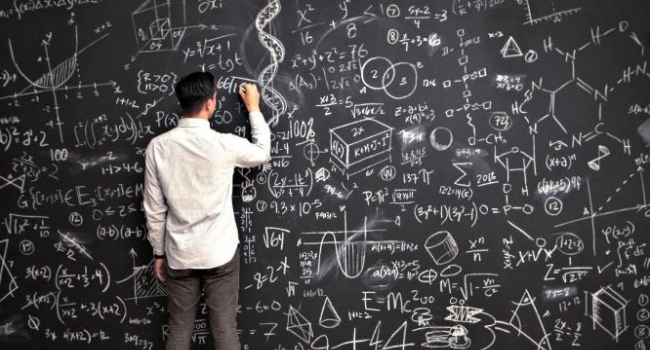 A recent study showed that people with high IQs are more likely to develop mental abnormalities, as well as the occurrence of certain somatic diseases, Planet-today reported.

This statement is confirmed by an experiment that was conducted by scientists from the University of Seattle and the Pacific. They collected information on the health status of 3,715 members of the Mensa International organization (US), whose IQ is from 85 to 115. Only 2% of the planet’s population has an IQ above 130, expert noted.

The specialists conducted a comparative analysis of diseases and the IQ level among the participants. It turned out that with the growth of human intellectual abilities, the risk of developing the disease increased in comparison with other residents of the area. Scientists have identified 10% of the development of mental disorders among ordinary citizens, while among the smarter this figure was 20%.

According to the experts, highly intelligent people are more likely to experience depression, bipolar disorder. They are more anxious and more prone to developing asthma and autoimmune diseases. This pattern is explained by the fact that smart people are better than others capable of analyzing the information received and show more vivid emotions for various kinds of statements.

That is why such people have more mental disorders, immunity problems, as well as various inflammatory processes in the body than others.