Women with PTSD are at risk of developing aggressive ovarian cancer 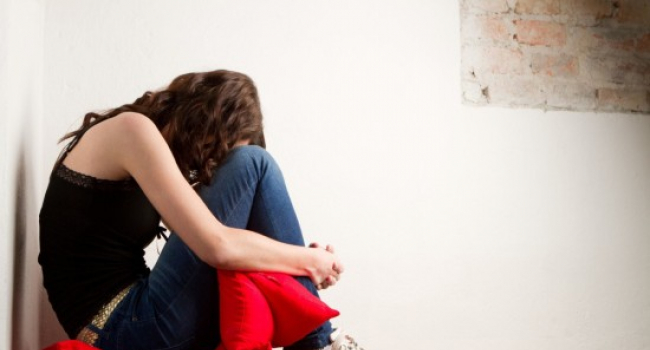 Researchers found that those who had six or more symptoms of post-traumatic stress disorder (PTSD) had a double risk of ovarian cancer than women who did not have PTSD symptoms.

Scientists believe that stress, especially in a chronic form, can accelerate the growth of an ovarian tumor, making them larger and more invasive.

"Ovarian cancer has been called a 'silent killer' because it is difficult to detect in its early stages; therefore identifying more specifically who may be at increased risk for developing the disease is important for prevention or earlier treatment," said co-author Laura Kubzansky, Lee Kum Kee Professor of Social and Behavioral Sciences at Harvard Chan School.

Scientists have found that the links between PTSD and ovarian cancer persists even decades after women experience a traumatic event. Women who experienced six to seven symptoms associated with PTSD were at a significantly higher risk of ovarian cancer than women who had never experienced such a condition.

The study took into account various factors associated with ovarian cancer, including the use of oral contraceptives and smoking.

Study co-author Dr. Andrea Roberts said that in light of these results, there is a need to understand whether successful treatment for PTSD will reduce this risk, and whether other types of stress are risk factors for ovarian cancer.

Researchers are hoping that by studying PTSD and other forms of stress, such as depression, they may identify a new direction to prevent ovarian cancer.