Australian woman gives birth to healthy baby while in coma 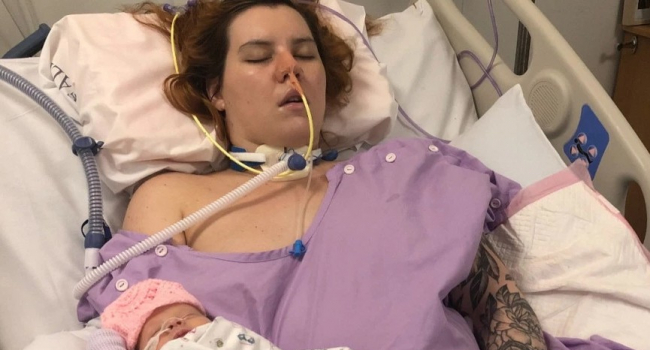 Caitlin Stubbs, 25, from Australia, gave birth to a healthy baby while in a coma, news.com.ua reported.

Caitlin was diagnosed with arteriovenous malformation and referred for radiation therapy. Soon she became pregnant and refused treatment because of the risk of harming the fetus.

On the twenty-third of July, in the eighth month of pregnancy (32 weeks), the woman had an aneurysm of the cerebral vessel, and she fell into a coma. On the night of July 24, doctors urgently performed a patient cesarean section.

The newborn, who was given the name Quinn, spent the first three weeks of her life in the intensive care unit. Now about the girl, who is one and a half months old, is taken care of by her father. Her mother is in the hospital, doctors say that she will have a long recovery. Now she suffers from memory loss and periodically forgets that she has a child.