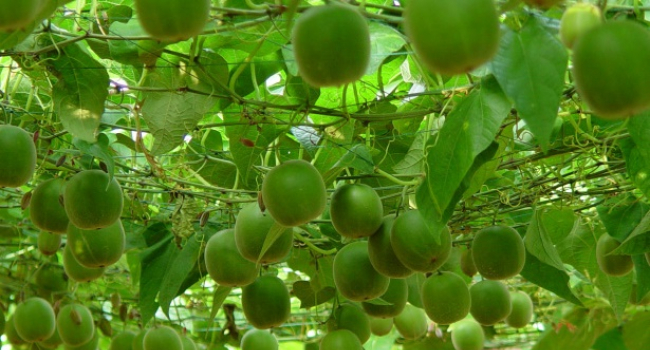 During the study, consumption of arhat for 10 months slowed down the aging process in mice, The American Journal of Chinese Medicine published a study.

Scientists explained this by the fact that the fruit enhances the function of hematopoietic stem cells (HSCs) in the red bone marrow, which are the precursors of blood cells, and also promotes regeneration. Therefore, scientists believe that eating arhat fruits can extend a person’s life by improving stem cell function.

Although the conclusions were made during experiments on mice, experts believe that they are true for humans.