Brain needs lot of time to recover from alcohol 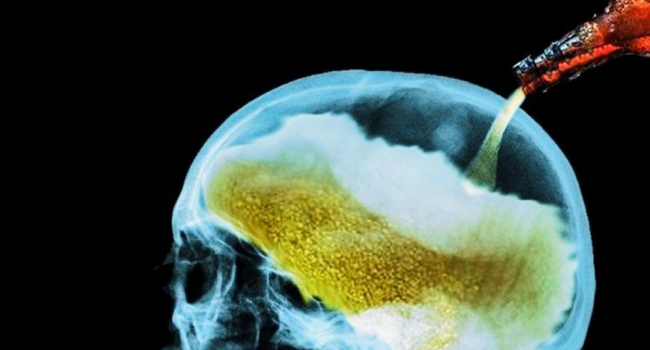 The brain needs a lot of time to recover from alcohol, so drinking even once a week can be dangerous, said researchers at the Central Institute of Mental Health (Germany).

Under the influence of alcohol, degenerative processes begin in the white matter of the brain and even within a month after drinking alcohol, the brain does not have time to fully recover: inflammatory processes in the brain last at least six weeks after the start of a sober life.

Scientists conducted a study involving several dozen people who have been abusing alcohol for a long time. Some of these volunteers refused to drink alcohol.

Their examination showed that damage to the nervous system several weeks after refusing alcohol was even more severe than during the period when they drank. According to scientists, with withdrawal, an inflammatory reaction in the brain progresses - this is the body's response to prolonged and excessive alcohol consumption.

Scientists advise to practice long periods of abstinence even to those people who drink alcohol only from time to time and do not drink alcohol more than once every 6-7 weeks.