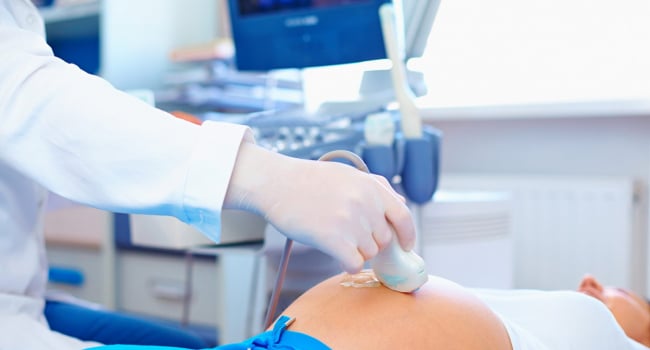 They found that women who conceived a child using IVF are 50% more likely to experience gestational diabetes than those who could conceive without using assisted reproductive technologies.

Scientists do not yet know exactly which IVF mechanisms increase the risk of gestational diabetes. Perhaps the problem is not in the IVF itself, but in the patient’s initial problems, because of which she could not become pregnant.

It cannot also be ruled out that an increased risk of gestational diabetes may be associated with a surge in hormones used in the treatment of infertility.