Infant mortality in Armenia decreases by 20% over 4 years 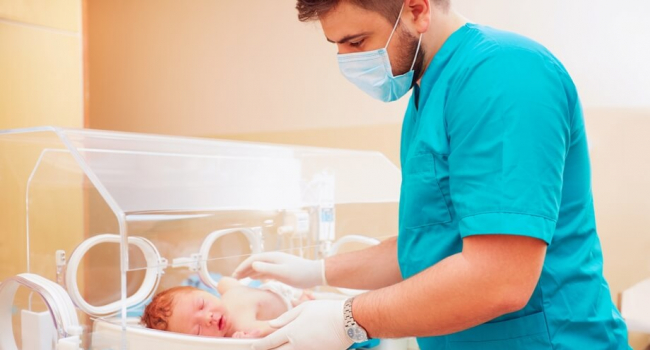 At the same time, in the Muratsan hospital complex, where newborns with severe pathologies are delivered, mortality decreased by 48%. The main causes of death are birth defects, prematurity, intrauterine infections - here we are little different from other countries.

Such a significant reduction in mortality, as noted by Hrant Kalenteryan, is a serious achievement for a country like Armenia. And a great contribution to this achievement was made by the program for improving the quality of neonatal services in Armenia, which was carried out in Armenia with the assistance of USAID.

The program started in October 2015 with the assistance of USAID. The program was designed for 2 years, but then, after seeing its success, it was extended for another year and a half. Today, the results of the program were summed up.

Within the program, as the head of the program Anush Davtyan said, in his turn, the specialists evaluated the level of neonatal medicine in the country and took the necessary measures to increase it. A total of 51 clinical protocols have been developed that meet international standards. Many of these protocols have been implemented in hospitals throughout the country.

As part of the program, Armenian hospitals also received equipment necessary for caring for premature babies and infants in intensive care units, including high-frequency artificial respiration technology, therapeutic hypothermia, and others.

A 24/7 counseling service are also provided: specialists in the regions of the country got the opportunity to contact the best specialists of Armenia at any time of the day or night, consult with them and either organize treatment of complex patients according to their advice and recommendations, or transport small patients to the capital if a regional hospital cannot help them.

Speaking about the problems that still exist in the field of neonatology, Anush Davtyan noted that there are still a lot of problems in the country's regions: many hospitals lack staff, which makes it difficult to provide the necessary level of neonatal medicine there.