Man, 42, has bullet removed from his bladder 18 years after being shot 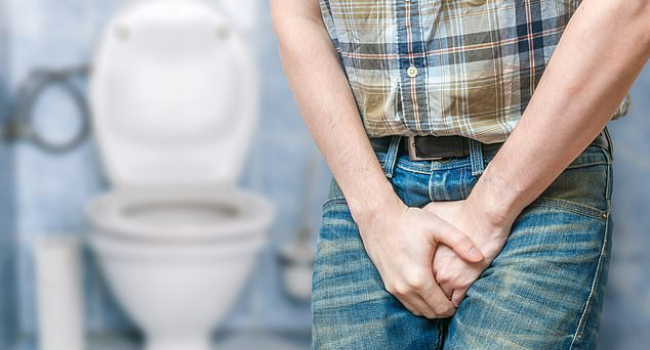 Doctors found a bullet in the bladder of a 42-year-old man.

According to the Daily Mail, the man found it painful during urination and ejaculation. It turned out that the cause of his suffering was a bullet in the bladder, which had been there for 18 years.

It turned out that the man was dead in 1990, but the doctors were not able at that moment to remove the bullet without harming him.

After a bullet wound, a man needed a catheter, that is, a tube that is inserted into the urethra and allows urine to be removed. He used this device for several weeks before fully recovering and for two decades did not encounter any problems.

The man even managed to forget about the bullet wound when he had shooting pains in the right half of the bladder. When urinating, the outflow of urine could suddenly stop.

During the surgery, the bullet was safely removed. As it turned out, it was 30 by 25 mm in size, and a stone formed around it.