Obesity u40 increases risk of developing several types of cancer 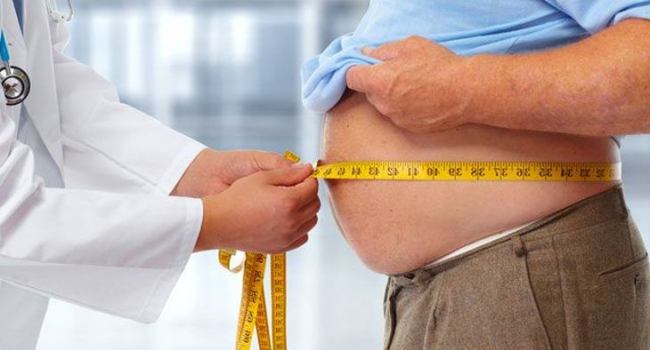 Obesity after being 40 years old increase the risk of developing several types of cancer, scientists from the University of Bergen found out, International Journal of Epidemiology reported.

According to the data obtained, people with overweight and obesity are at increased risk of developing breast cancer, endometrium, renal cell cancer, and colon cancer in postmenopausal women.

To come to such conclusions, scientists combined and analyzed data on the health status of 221,274 people obtained in the framework of six European cohort studies, which were conducted during 1972-2014. During this time, cancer was diagnosed in 27,881 people, and in 9761 cases, the onset and development of the disease was associated with obesity. Researchers obtained information about cancer cases from national cancer registries.

The study showed that the presence of excess weight under the age of 40 years increases the likelihood of various types of cancer, such as:

Participants with obesity in both the first and second medical examinations showed the highest risk of developing cancer associated with the presence of excess weight, compared with participants with a normal BMI. For men, this risk increased by 64%, and for women - by 48%.