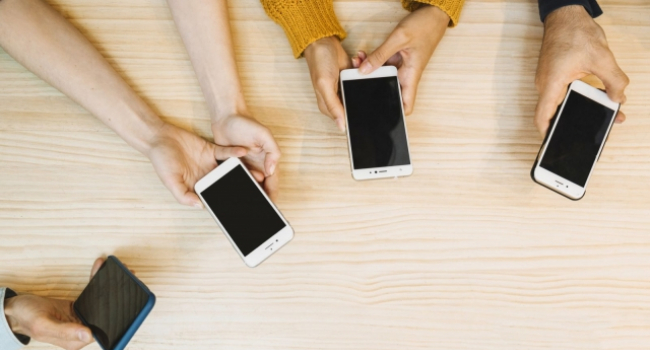 Prolonged exposure to blue light from gadget screens damages the eye retina and brain cells, scientists at the University of Oregon in the US said

In a new study, scientists tested how the body of fruit flies Drosophila melanogaster will respond to a daily 12-hour exposure to light from a blue LED, Science Daily reported. It turned out that those who were exposed to light radiation day or night died before the insects in the control group, who were in the dark or in the light with filtered blue rays.

In the flies in the experimental group damage to the retina and neurons of the brain have been revealedd, as well as impaired motor activity.

Some of the insects used in the study did not have eyes, but even such flies had disturbances in the brain.

Blue light, as the study showed, speed up the aging process, affecting the activity of some genes involved in the development of a protective response to stress.