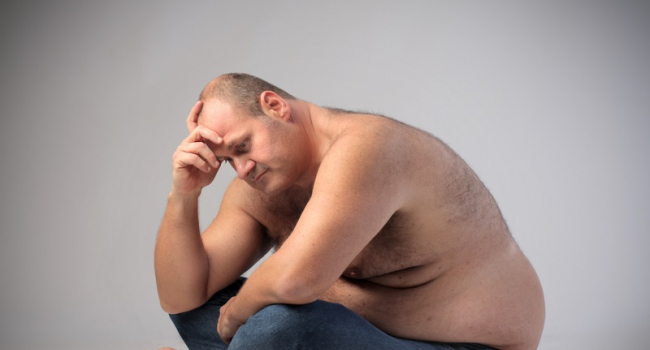 People with obesity and overweight face fat accumulating not only in the waist, but also in the respiratory tract, the authors of a new study, which was published in the European Respiratory Journal, found out.

This finding may explain why health problems like asthma are more common or more severe in people who are obese and overweight.

A group of researchers from Australia, New Zealand and Canada examined under a microscope a total of more than 1300 lung wall samples taken from 52 people. Some of them died of asthma, others suffered from asthma, but died of causes unrelated to asthma, while others did not have asthma at all.

According to the authors, their results not only do not contradict the theories available today that explain the relationship between obesity and respiratory problems, but also supplement them, offering a new explanation.