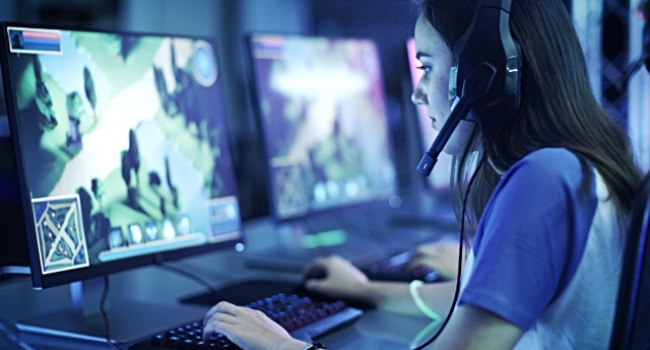 Professional e-sportsmen and amateur gamers can get “Internet gaming disorder” if their intensive immersion in the game is associated with escapism. These are the findings of a study on comprehensive psychiatry published by Elsevier, which compares professional cyber players with amateur players, MedicalXpress reported.

The Internet Game Disorder (IGD) is described by leading classification guides (DSM-5 and ICD-11) as violent behaviors that significantly impair personal, family, social, educational, and professional activities. Although this disease affects only a minority of players, it is associated with depression, anxiety and social anxiety. It was also found that game motifs predict a game disorder, especially when gamers play video games to avoid real problems.

Researchers interviewed approximately 4,300 amateur and e-sports gamers to collect data on playing time, game motives, the presence and severity of a game disorder, and psychiatric symptoms.

Their results showed that cyber gamers spend significantly more time on video games on weekdays and weekends than amateurs. Professional gamers scored more points for social, competitive and gaming reasons than amateurs. In both groups, escapism was apparently a common predictor of gambling disorder. In the group of professionals, escapism was the only motive, while in the group of lovers of competition, fantasy also showed a weak or even negative connection with the game disorder.

"Escapism can cause negative outcomes and interfere with an esport gamer's career just like any sportsman's career could end with a physical injury or trauma," noted Professor Demetrovics. "Future studies should focus on exploring escapism's mechanism in different subgroups of gamers in relation to problematic gaming to help the development of prevention, intervention, and treatment programs. Recognizing their risks can lead to increased support methods, such as mental training, optimal self-esteem, and adaptive coping strategies for competitive situations."