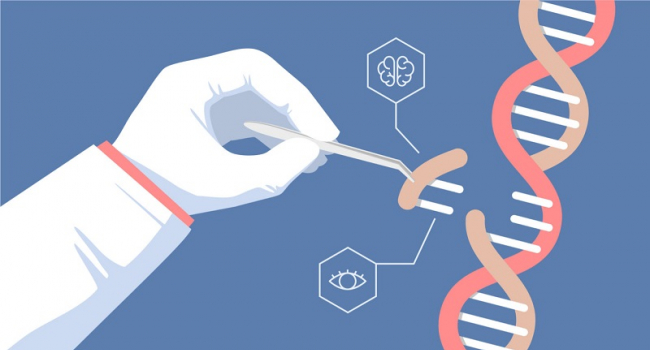 Scientists from the Broad Institute have developed a new method for editing the genome - the so-called primed editing.

According to TASS, this method can be much more accurate than CRISPR / Cas9 widely used today. As the developers explain, unlike CRISPR / Cas9, which cuts both strands of DNA during editing, primitive editing only works with one of them. This increases the safety of the method and makes it possible either to 're-write' the genetic information, or to delete certain unnecessary parts.

The new method was tested on cell cultures. Scientists performed more than 175 separate editing operations with the cells of mice and humans. The likelihood of success with primed editing was 20% -50%, and the risk of error was 1% -10%. For comparison, the CRISPR / Cas9 success rate is about 10%, and the risk of errors is much higher.

The new method allows you to fix 89% of known human mutations that lead to the development of diseases. Despite the encouraging results, the developers acknowledge that it is necessary to investigate possible side effects before using it.