Early retirement 'can speed up dementia' 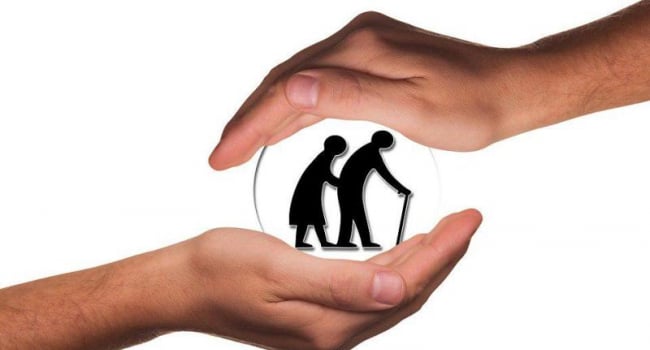 There is no need for early retirement, according to scientists from the University of Binghamton. They found that people who retire before age 60 are more likely to experience dementia than those who work until they are old, Daily Mail reported.

Thus, the lack of work accelerates the decline in cognitive abilities and memory quality. The thing is the lack of mental stimulation that the work provides.

The level of social activity and interactions with other people is also reduced, and social isolation is dangerous to humans.

After analyzing the condition of over 17,500 elderly people, scientists found that people receiving pension benefits showed a much faster deterioration in mental abilities than older people who worked.

The memory of the pensioners suffered the most: pensioners completed all the tests for evaluating memory almost 20% worse than working people of the same age.