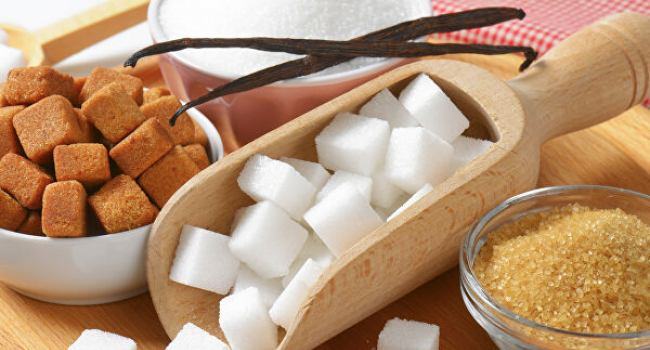 If a person increases sugar intake, this increases the risk of developing inflammatory bowel diseases, scientists from the University of Alberta found out.

They conducted a study with rodents divided into two groups: the first was kept on normal food, and rats from the second group were fed food for two days, which consisted of 50% sucrose.

Further, colitis was induced in all animals using dextran sodium sulfate. It turned out that rodents from the second group had more damage to the intestinal tissue and an abnormal immune response compared to rodents from the first group.

According to scientists, even minor and short-term changes in the diet and an increase in the amount of sugar in it can aggravate the symptoms of existing inflammatory diseases.

It's all about the intestinal mycoflora: fiber-rich foods support the growth of beneficial bacteria. They produce short chain fatty acids and are important for an effective immune response. But products with a high sugar content and reduced fiber intake lead to the growth of harmful bacteria associated with inflammation.