One of herpes’ strains can provoke development of multiple sclerosis, study says 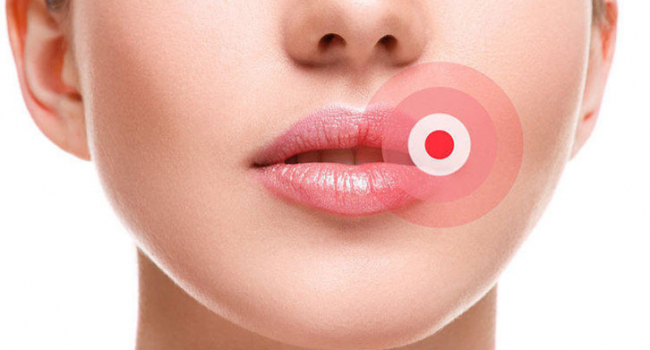 One of the strains of the herpes virus may provoke the development of multiple sclerosis, as scientists say.

Specialists from the Karolinska Institutet analyzed the blood of patients with this disease and found that they were all infected with the same strain of HHV-6A of the herpes virus, TASS reported.

There are several strains of herpes virus. For example, the HHV1 strain causes a cold on the lips, HHV2 infects the genitals, and the HHV6 and HHV7 viruses cause pseudo-rubella. Once in the human body, these viruses remain in it for life - there are no ways to cure them yet.

Strain HHV6 does not cause any symptoms after infection, but it is able to penetrate into nerve cells. By the way, the HHV-6B strain also penetrates into neurons, but it is not associated with multiple sclerosis.

A possible connection between some strains of herpes and multiple sclerosis began to be discussed back in the early 80s. Now it has been established that the presence in the body of a seemingly healthy person of antibodies to HHV-6A increases the risk of developing multiple sclerosis in subsequent years by almost a factor of two. This was especially true for people who contract herpes in childhood or adolescence.