Why you should not use disinfectants at home? 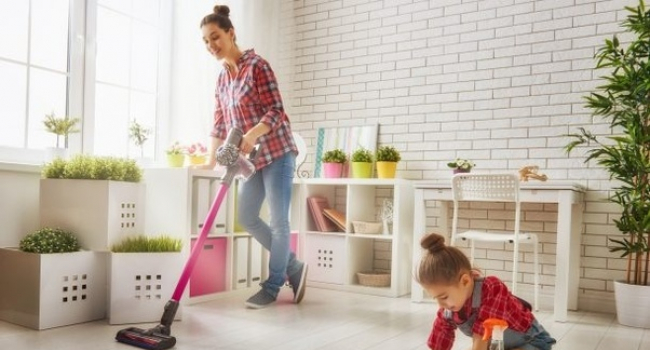 Using disinfectants to provide better protection against flu and other infections is a bad idea, experts claim.

The harm from such funds is more than good, Focus reported.

According to scientists, the frequent use of disinfectants can contribute to the development of immunity of microorganisms to the active ingredients that make up these funds. Consequently, over time, these funds will simply become ineffective.

According to the Federal Institute for Risk Assessment (BfR), microorganisms can develop resistance to bactericidal substances if they are regularly exposed to these components in small, non-lethal amounts. At the same time, yeast and bacteria have a sophisticated survival mechanism, due to which they can genetically transmit resistance to disinfectants.

Perhaps this is why hazardous microorganisms are more common in rooms with severe disinfection. A study conducted by the institute of environmental technology at the Graz University of Technology showed that bacteria resistance to potent antibiotics is increasingly being detected in places that tend to be kept sterile, such as hospital intensive care units. According to the study, surviving bacteria are much more likely to be found in rooms that are treated with disinfectants than just in clean rooms that are cleaned without disinfection.

If used improperly or as a result of an accident, disinfectants can lead to allergies, as well as burns to the skin and eyes. The substances contained in their vapors are able to penetrate the body by inhalation and damage the mucous tissues and cells.

According to experts, even hand sanitizers are unsafe, because they can change the natural flora of the skin, kill beneficial microbes on its surface, cause skin reactions and eczema. At the same time, not only pathogens, but also toxic substances can penetrate into damaged skin.

To minimize health risks, experts recommend that you do not disinfect the house without serious need, just do important cleaning regularly, wash your hands and carefully process and store food.