Why is it so important for women to do sports? 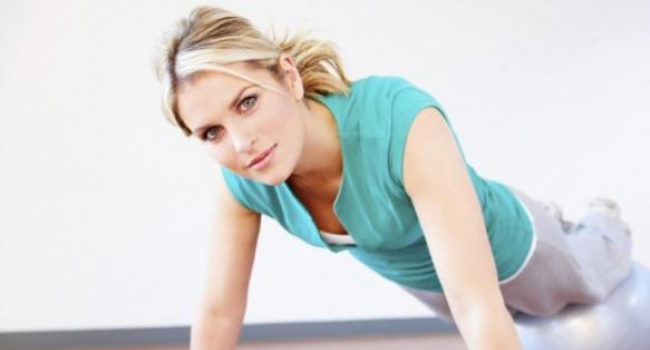 Physical activity is as important for women as it is for men: women who play sports and are in good shape have a much lower risk of dying from cancer, heart disease, and other causes than those who lead a more passive lifestyle.

Scientists from the University Hospital of A Coruña (Spain) spoke about this at the annual conference of the European Association of Cardiovascular Imaging EuroEcho 2019.

There was little information about the benefits of physical activity for women, since the majority of such studies were men.

Scientists have analyzed the data of 4714 adult women, whose average age was 64 years. Women were examined for cardiovascular diseases, and also had to take a test on a treadmill, and then run with increasing intensity, to the limit of their own strength.

This rise without stopping for a break is 10 metabolic equivalents. The researchers further compared women who reached 10 MET or more with those who could not cope with this load.