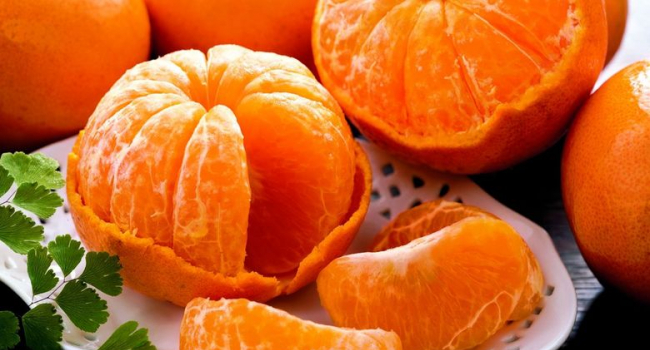 According to experts, chlorpyrifos is used in agriculture and veterinary medicine to kill aphids, ticks, moths, locusts and other pests. Its use was approved in the EU in 2005, but later it became known about the negative impact of this pesticide on the human body, after which it was banned throughout the EU.

The decision to ban was made after analyzing the results of the study, which showed that even small amounts of the substance can have a negative effect on the brain: chlorpyrifos reduces important areas of the cerebral cortex, causing developmental delays. And it is especially hazardous for children.

According to experts, unscrupulous farmers can still process citrus chlorpyrifosomes (and from the peel, the substance can also get into the pulp). Therefore, experts recommend purchasing fruits and vegetables only at trusted retail outlets.