Frozen embryo children may be at increased risk for cancer, study says 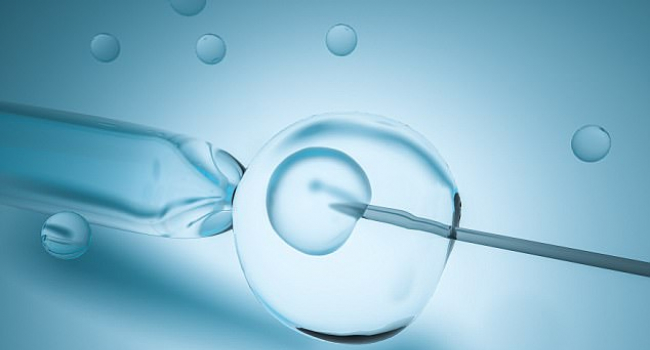 Scientists have analyzed the data of more than a million children. It turned out that among children whose mothers became pregnant naturally, there were 17.5 cases of cancer per 100,000 children. However, for children from frozen embryos, this figure was 44.4 cases per 100,000. It is about leukemia, a tumor of the brain and spine.

However, scientists were unable to prove that it was IVF that led to an increased risk of cancer. Since an increased risk was found only in frozen embryos, the problem may be precisely in the process of freezing and thawing: it is possible that the use of chemicals in this process contributes to genetic changes that subsequently lead to cancer.

The study also showed that drugs used to treat infertility, IVF, or intracytoplasmic sperm injection did not increase the risk. True, some issues are still caused by the use of female sex hormones (estrogen) during the treatment of infertility.