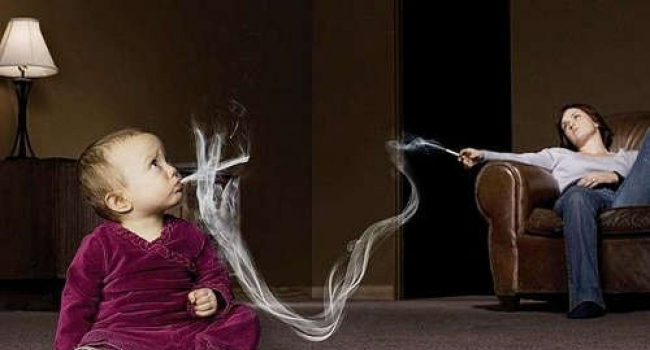 Passive smoking harms the arteries of children and contributes to the development of heart disease, Pediatric Research reported.

The authors of the study used ultrasound to study the carotid artery in the neck, brachial artery in the upper arm and abdominal aorta slightly higher than the navel in 298 children aged 8 to 18 years. The children did not smoke, but some of them were exposed to tobacco smoke, as other people smoked near them.

As it turned out, under the influence of tobacco smoke in the abdominal aorta in children who faced passive smoking, increased rigidity was revealed. This means that the harmful effects of passive smoking can lead to significant damage to the arteries.

Experts warn parents in no case to smoke in the presence of children and to do everything possible to raise them in an environment free of smoke. To determine how vaping and e-cigarettes are harmful to the health of children and adolescents, it is necessary to conduct additional research, scientists note.