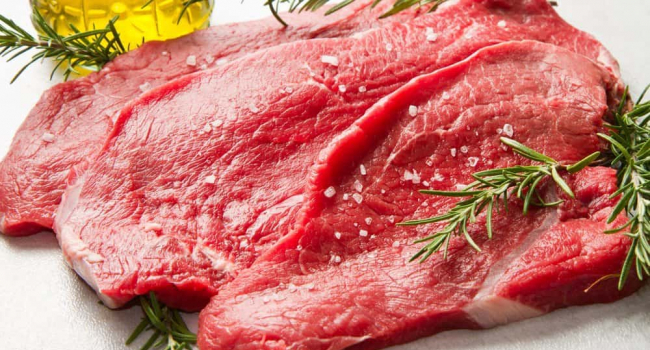 A Mediterranean diet, including unprocessed red meat, can reduce the risk of developing demyelination of the central nervous system, a common precursor to multiple sclerosis (MS), Nutrition reported referring to a new study.

Previous studies have shown that a Mediterranean diet can help reduce the risk of some health problems, including cardiovascular disease, diabetes, cancer, Alzheimer's disease and dementia, and improve overall life expectancy. However, there is inconclusive evidence that the Mediterranean diet also reduces the risk of developing MS, said Senior Research Fellow at the School of Public Health, Curtin University.

According to researchers from the Australian National University in Canberra, the data from the new study once again highlight the need to inform people with an increased risk of developing MS about the effects of nutrition on their health.

The study showed that consuming one serving (65 g) of raw red meat as part of a healthy Mediterranean diet can be beneficial for people at high risk for developing MS.