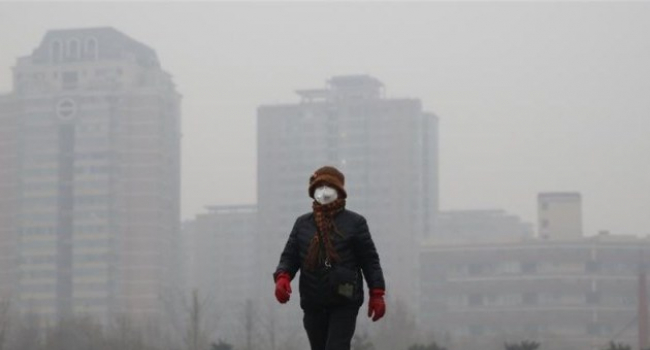 Dirty air can be another risk factor for osteoporosis. The link between disease and air quality discovered by scientists can help prevent fractures, JAMA Environmental Health reported referring to the study.

In this study, an international team of scientists analyzed data on bone health and living conditions of 3,717 people, including 1,711 women from remote villages in India.

Scientists focused on the pollution of the surrounding air, the presence of carbon-containing particles in it. Such pollution occurs, for example, when fuel is burned in the engine of a car or when coal and firewood are used for cooking. Suspended particles remain in the air for a long time, enter the lungs, and then into different parts of the body.

Scientists have found that people who often experience air pollution have less bone mass. The connection was especially expressive when exposed to small particles (with a diameter of less than 2.5 micrometers, PM 2.5).

The authors of the study suggest that the link between air quality and bone health may be due to oxidative stress and inflammation, which is caused by air pollution.

Hormone disorders, an improper diet and digestive disorders, as well as the use of certain medications are also a risk factor for osteoporosis. The risk of developing the disease also increases with a sedentary lifestyle, alcohol abuse and smoking.