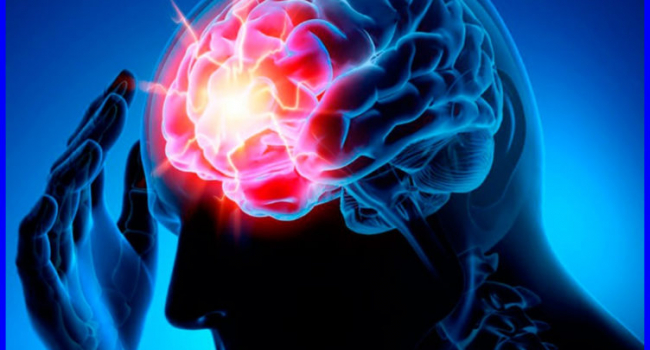 US scientists conducted tests on pigs, which helped to find new ways to treat the effects of stroke.

According to Eurek Alert, scientists suggest using exosomes - mediators of the process of intercellular communication. For example, these substances can change the behavior of the tumor and neighboring cells.

A shift in the brain is observed in many patients in relation to the central line passing between the left and right parts of the brain. Damage or tumors cause an increase in pressure or inflammation in the brain, which provokes the described line dislocation. Exosomes, in turn, allow this to be avoided.

They, according to scientists, can be effective even in the event of a severe stroke. As the experiment showed, when exosomes were administered intravenously, this led to inhibition of the process of cell death. Exosomes interacted with compromised cells and acted as an anti-inflammatory, stopping the further spread of damage.