Parkinson and Alzheimer's may appear on market 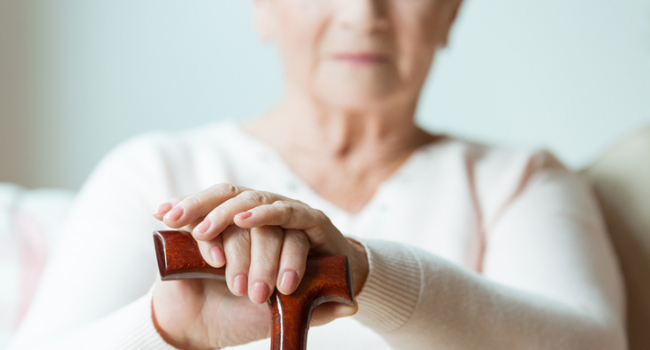 Biogen acquired the rights to an experimental drug against Alzheimer's and Parkinson’s pharmaceutical giant Pfizer. This medicine is at an early stage of development, however, it is going to buy clinical trials this year

Last year, the company stopped working on its drug against Alzheimer's, aducanumab, and then resumed it. Tests have shown that the tool improves cognitive abilities, orientation in space and strengthens memory.