Number of deaths from Chinese coronavirus rises to 25 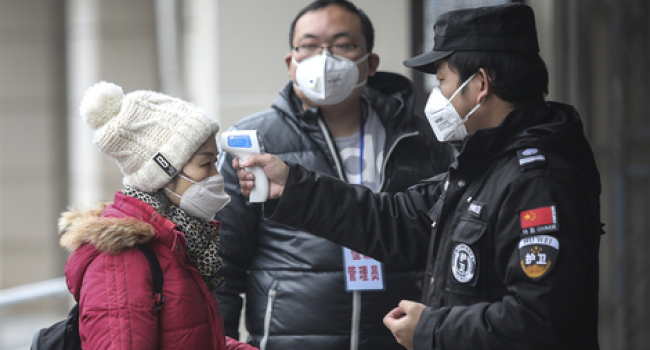 Six new deaths and more than 200 new infections have been reported in the last 24 hours.

A few hours ago, the first death of the virus has been recorded outisde the epicenter of an outbreak: an 80-year-old man from Hebei Province (almost 1000 km from Wuhan), died.

The disease caused by the 2019-nCov coronavirus was detected in several major cities in China, as well as in Thailand, Japan, the US and Singapore. Some experts claim that the disease can be a threat to the whole world.