Polluted air is dangerous for brain of children and adults, research claims 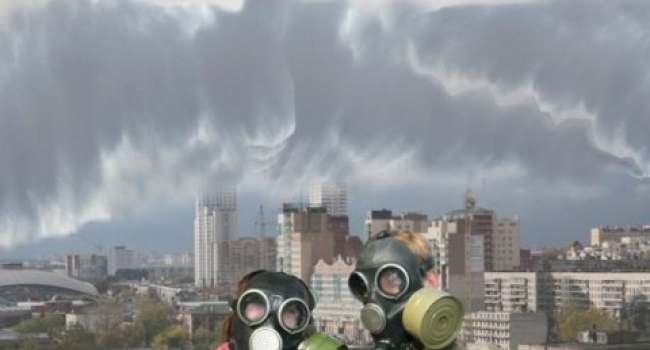 Transport-related urban air pollution poses a serious threat to the brains of children and adults, said scientists from the Cincinnati Children's Hospital Medical Center (US).

According to MedicalXpress, the scientists conducted a study involving 147 children under 12 years of age who underwent magnetic resonance imaging to obtain anatomical images of the brain. From analysis of samples taken in 27 places in the city of Cincinnati, scientists found that these children were exposed to different - high or low - degrees of exposure to air aerosols before the first year of life.

As it turned out, polluted air causes a decrease in the volume of gray matter and the thickness of the cortical layer. Although the percentage of losses is less than with neurodegenerative diseases, they can still affect the development of various mental and physical processes.

Pollution causes 3-4% loss of gray matter at the frontal and parietal lobes, as well as the cerebellum. Moreover, these changes may be irreversible, that is, persist for an unlimited time.

Gray matter includes regions of the human brain that are involved in motor control and sensory perception, for example, vision and hearing.