WHO: Chinese coronavirus is more dangerous than initially thought 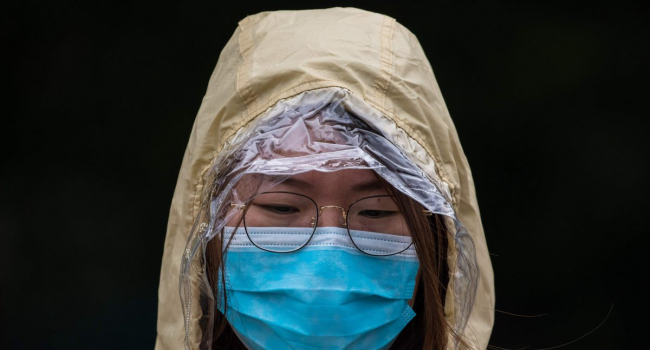 The World Health Organization (WHO) called the risks posed by the new coronavirus moderate. Now the organization has changed its grades.

According to the new report, the danger is "very high in China, high at the regional level and high at the global level," New Scientist reported.

WHO noted that changing global risk assessments does not mean imposing a state of emergency on a new infection.

According to recent data, the death toll due to new coronavirus pneumonia has reached 106 people, compared with 81 a day earlier. The number of confirmed cases reached up to 4,500 people.

As the South China Morning Post reported, according to estimates by scientists from Hong Kong University, on January 25, the number of cases, including people with the disease at the stage of the incubation period, was supposed to reach 43 590 people. According to mathematical models, this amount should double every 6.2 days.

Cases are also reported in other countries, including Japan, South Korea, Thailand, the US, Germany, France and Australia.