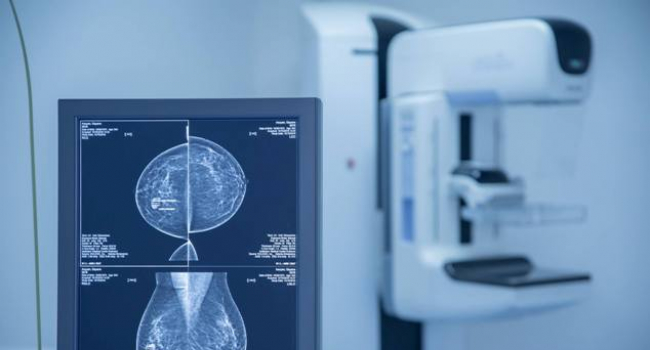 It is expected to conduct a pilot screening program for the early diagnosis of breast cancer in Armenian Tavush, Lori and Syunik provinces, Armenian health ministry adviser on oncology Haykuhi Gekchyan told reporters on Tuesday.

According to her, if the program proves to be effective, it can begin to be carried out throughout the country. The goal of the program is to detect breast cancer in the early stages, when patients have no or almost no symptoms. Treatment in such cases is much cheaper and more effective than with cancer, discovered later.

If a woman is found to have a problem, she will be sent to Yerevan for further research.

A screening program has been operating in Armenia since 2015 for the timely detection of cervical cancer: within the program, all women over 30 can take a free pap test in polyclinics at the place of residence.

It is also planned to introduce a screening program for the early diagnosis of colorectal cancer in Armenia. Details about it will be known later.