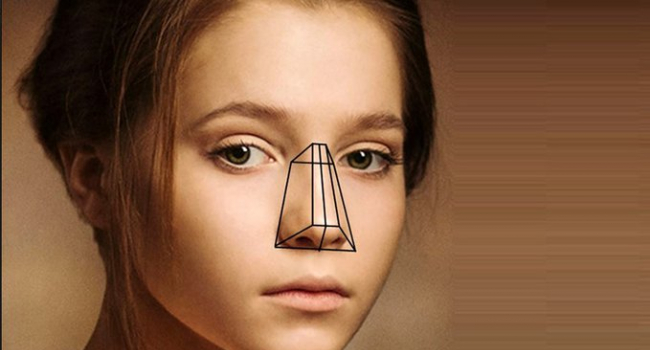 A unique device, which has already been called the ‘electronic nose,’ can diagnose Barrett's syndrome from a person’s breathing - a precancerous condition characterized by changes in the lining of the esophagus, which often lead to cancer - adenocarcinoma.

Now this syndrome is detected during invasive and expensive endoscopy. A new diagnostic method can change everything.

The device has been tested on 402 patients who were scheduled to undergo an endoscopy.

And 129 went on to be diagnosed with Barrett’s oesophagus, 141 had gastro-oesophageal reflux disease, and 132 had neither problem, The Guardian reported.

The device detected problems by fixing special volatile molecules in the breath - markers of diseases. And artificial intelligence, which analyzed the captured molecules, made a diagnosis.

The developers note that if the subsequent tests are successful, after 2-3 years the "electronic nose" will be available for use.