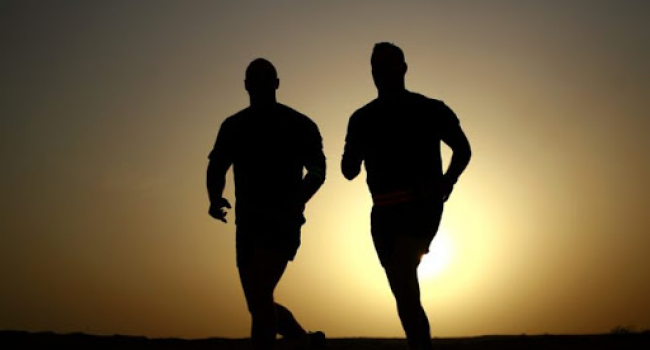 According to MedicalXpress, researchers analyzed 300 scientific papers and found that the benefits of aerobic training outweigh the risks for the vast majority of people.

The risk of a heart attack and sudden death is reduced to 50% for physically active people, as well as ordinary pedestrians. However, marathons and triathlons increase the likelihood of malfunctions in the cardiovascular system.

Almost 40% of the incidents among participants in the triathlon occurred in those who first participated in the competition, which may indicate insufficient training or heart problems. Heart problems started in the last 1.5 kilometers of marathons in half the cases.

Most people can start a light program of exercise and build up slowly to a moderate to vigorous exercise regimen without seeing a physician first.

The risk of atrial fibrillation - this is a common form of arrhythmia that contributes to the development of stroke - is significantly reduced with moderate exercise, but is highest for those who have a sedentary lifestyle, as well as those engaged in very intense training, for example, running 100 kilometers per week.