Girl, 10, cannot eat, drink and brush her teeth because of rare condition 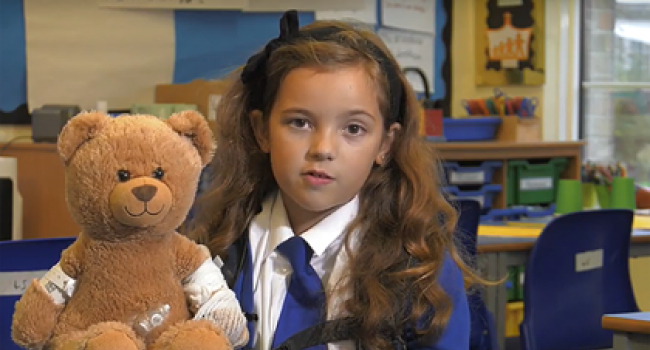 Shai Winn from the UK can not brush her teeth, and she has to be fed through a tube due to a rare disease - a laryngeal cleft, Daily Star reported.

Shai was born weighing only 3lb, and she spent the first weeks of her life in a neonatal unit. And when she came home, her mum Lindsey, 41, became worried when the baby coughed every time she was breastfed.

The girl was constantly coming down with colds, chest infections, and even pneumonia. Lindsey had to give up her job as a sales manager to take care of her baby.

"When she was 18 months old it was confirmed to be a laryngeal cleft, a rare condition where the skin between the food pipe and air pipe hasn't closed properly leaving a hole,” Daily Star noted.

Doctors decided not to carry out a dangerous surgery and inserted a nasogastric feeding tube.

"They placed it through her nose and into her tummy - it was horrific," Lindsey told the Mirror. "She was screaming. We spent three days in hospital learning how to feed her. But afterwards there was no literature, no support, no nothing. I remember crumbling.”

Shay is now ten years old. She still lives with a feeding tube and cannot brush her teeth, as there is a risk that she will accidentally swallow water or pull out the tube.

"She keeps having episodes where she doesn't know who anyone is - she won't recognise me. She has a weakness down her left side, so she needs to use a wheelchair. But the charity keeps her positive,” her mom said.

Lindsey has founded the Shai's Smile charity fund to help other tube-fed children. 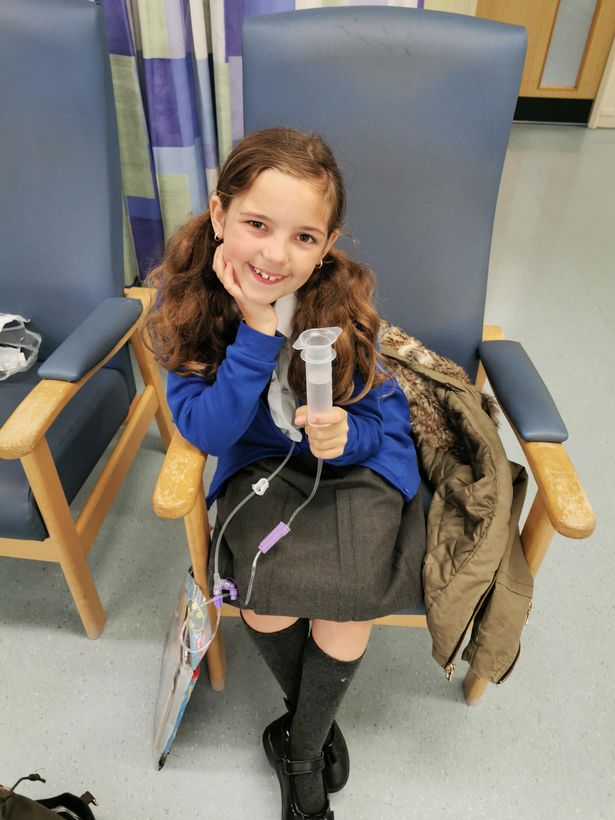 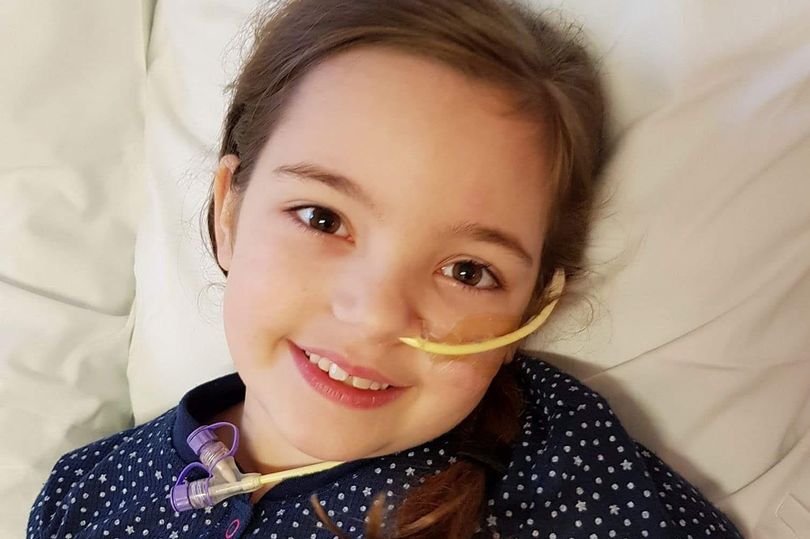