Scientists prove connection of smoking with mutations and cancer 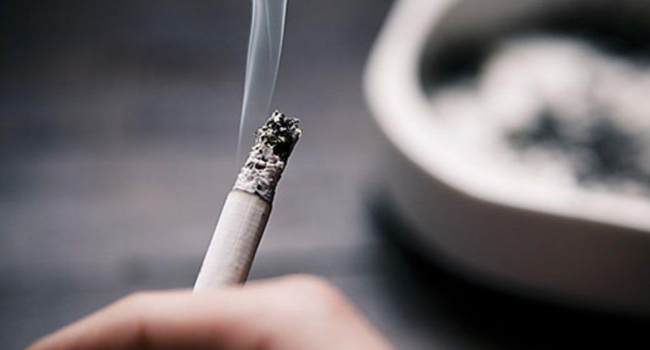 Toxins from cigarette smoking cause DNA damage, scientists at the University of York reported. Their new study will help uncover the cause of bladder cancer and the links of this disease to smoking.

According to MedicalXpress, scientists have grown bladder tissue in the lab and exposed them to cigarette smoke components. They then analyzed the DNA of the cells to find unique mutations that arose during the experiment. It turned out that smoking does cause damage to the genetic material, but in the tissues of bladder cancer, only a small fraction of the mutations arose due to the corresponding toxins.

Thus, despite the fact that smoking is a key risk factor for bladder cancer, direct DNA damage by smoke toxins is unlikely to be the main reason for the formation of these types of malignant tumors.

According to scientists, harmful substances can trigger other mechanisms that damage genes and involve the APOBEC family of enzymes. These enzymes cause mutations in viruses and are part of the body's natural defense, but sometimes they can damage the DNA of healthy cells, causing cancer.