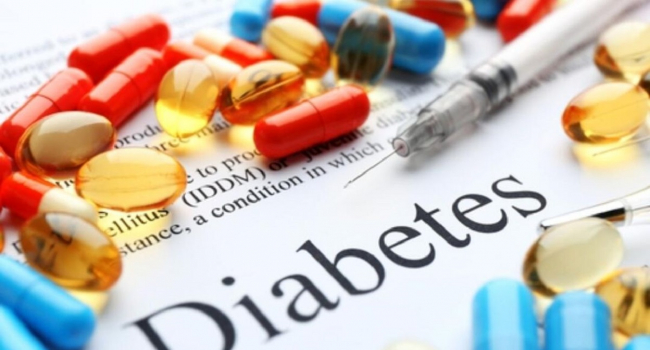 In the fight against diseases like diabetes, an important role is played by international cooperation, the exchange of experience, the synchronization of laws and medical processes, said Armenian deputy health minister Anahit Avanesyan during the discussion on the ratification of the agreement on cooperation between the CIS member states in the fight against the increase in the incidence of diabetes.

According to her, this agreement was signed in November 2008 by a number of countries, including Armenia, Belarus, Kyrgyzstan, Moldova, Tajikistan, Ukraine, Russia and Uzbekistan. Many of these countries have long ratified this agreement.

Over the past year, the Armenian side participated in many discussions and conferences devoted to this agreement, and it became clear that it was necessary to resume work in this direction in Armenia and ratify this agreement.

The parties undertake to provide emergency medical care to citizens of the states parties to the agreement with diabetes mellitus without mutual cost compensation.

The deputy minister reminded that diabetes is a serious problem in all countries of the world, and Armenia is no exception. In terms of mortality, it may be inferior to diseases such as cancer or cardiovascular, but it has a negative impact on the quality of life of patients and often leads to disability, which makes it a serious burden for the state and for citizens themselves.