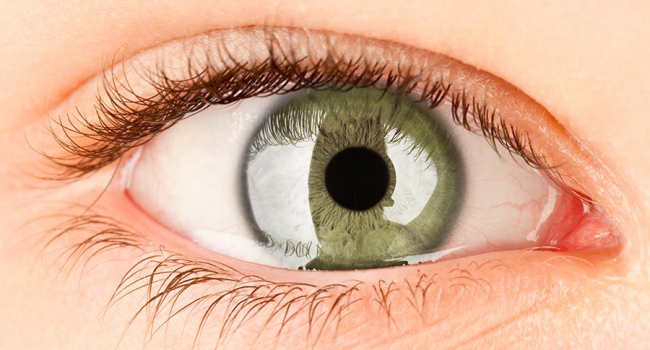 Scientists at Duke University have developed a new visualization device with which you can evaluate both the thickness and texture of various layers of the retina in the back of the eye. With this device, you can diagnose Alzheimer's disease.

According to Medical Express, retinal thinning and changes in the nerve cells of the retina occur (the layer becomes coarser and the cells are more random) during Alzheimer's disease, which indicates a decrease in the volume of nerve tissue in the brain.

Studies of rodents with brain damage show that the top layer of nerve cells in the retina has changed in texture. In combination with data on changes in the thickness of this retinal layer, a new dimension may turn out to be a new biomarker of Alzheimer's disease.

Experts suggest using an optical analog of ultrasound in the analysis. It works by sending waves of light into the tissue and measuring how long it takes for them to return. Therefore, the technique can evaluate both the thickness and the structural features of the element under study in the retina.