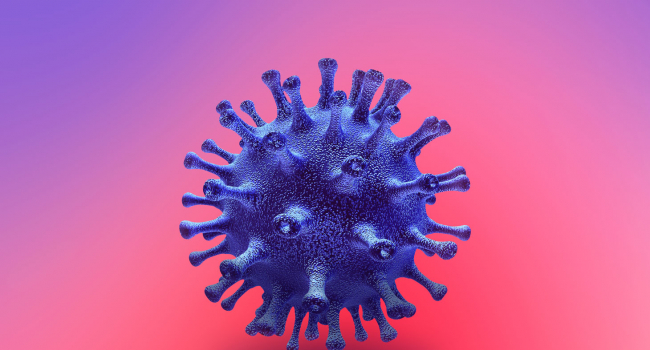 According to the expert, the increase in the rate of transmission of infection will increase as fall nears.

The famous hypothesis of the second wave is connected with this. And from a scientific and technical point of view, it is objective data, he noted.

The professor noted that next week the country will face new difficulties with opening borders between the regions. According to him, this will require a timely response to the emergence of new foci.

According to official data, Italy has recorded over 231 thousand COVID-19 cases. The death toll has reached 33,142.